Leading America To A Better Future

How To Win the hearts of The American People

In 2016, Brian Ward set out on a research project to answer a very simple question: Why don’t Conservatives win more of their elections? Having spent the last 30 years working on corporate strategic marketing projects for some of the largest companies in America, Brian had learned how to effectively influence the culture of the American consumer. Knowing that America was, at its core, a conservative nation, Brian knew that there had to be a reason beyond the “establishment” holding back conservatives’ success.

The below 30-minute audio recording is the single biggest concept that Brian learned about American voters regardless of political affiliation.  Simply put, how you think and approach politics in America will forever be altered by listening to this one recording.  If someone told you that in less than 60 seconds you could persuade someone to abandon the Democrat Party never to return, would you believe them?  Get ready to be shocked to learn just how conservative America truly is.

Socrates said, “Great minds discuss ideas, average minds discuss events, weak minds discuss people.” I’m on a mission to restore a culture of honor that has been stolen from the public discourse of politics by those who desire to overthrow our government and those who only serve for personal gain. I can’t thank you enough for your financial support as I help train a generation of leaders to better communicate the ideals of conservatism to the American people. Having the right narrative and knowing how to communicate it effectively is the key that will empower this generation of leaders to lead us into another era of American greatness.  —Brian Ward 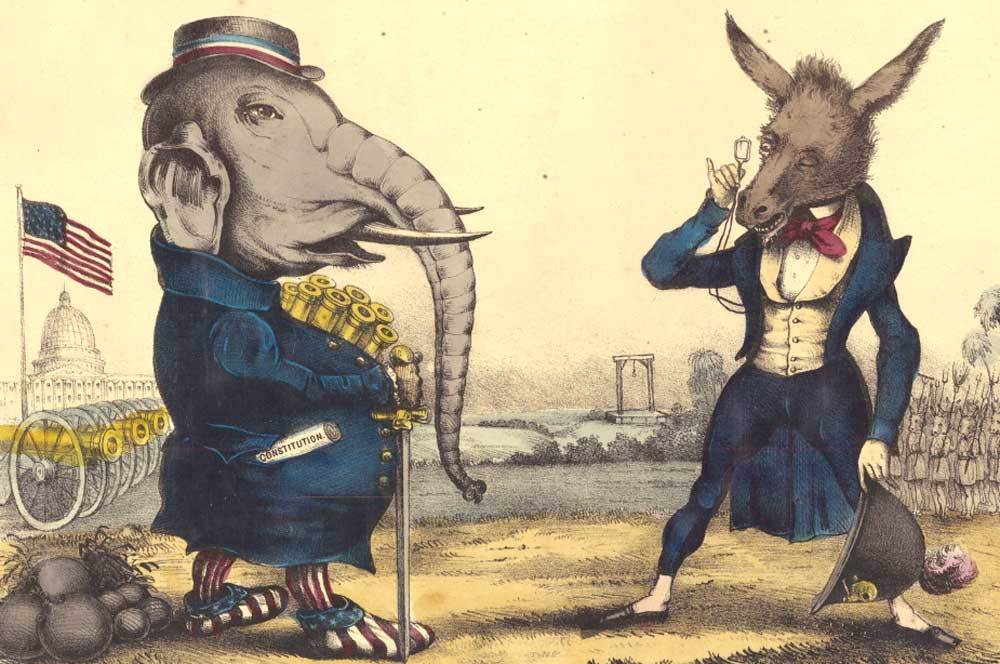