Welcome to The Republic Journal.  My writing style is casual and furiously fast. My goal is to inform my readers of worthy news while avoiding useless gossip.  I keep the political commentary to an absolute minimum and provide educational insight to legislation that you need to know about.   From news to political strategy to heart warming encouraging articles, you will find it all here.  Thank you for joining me on this journey we all call life.

Why is HR 1 Illegal?

Read how the Bush/Gore case speaks to this legislative attempt to sabotage our future elections.  READ HERE

The $1.9T political payback ponzi scheme will soon be passed by the Senate with Harris casting the tie breaking vote I’m sure.  In all of my years of watching politics I honestly believe this is the worst economic bill that I’ve seen passed.  .92 of every dollar does not go to any type of covid relief effort.  The very bill itself is swamped in a lie.

So how do we help illustrate the betrayal of Democrats to America?  Let’s take (Dem) Rep. Cindy Axne as our example who won her race by 1.3%.  I’m CONFIDENT that more money will be going to foreign aid, art projects, future railway failures, etc. than will be going to the people of Iowa.

Rep. Axne just forced Iowa to send billions to foreign governments, art, and doomed railway projects in California in the new $1.9T bill. She also put money in that bill to teach Iowa farmers how to be less white.  However, here is Cindy’s real betrayal.  She voted to give you and I only .08 for .92 she gave to everyone else.  It gets worse.  An amendment was offered to send every person in Iowa $10,000 instead of those non-covid relief projects and she said no.  In other words, Cindy chose to give foreigners more money than she was willing to give to the hurting families and businesses of our own state.  Because of Cindy Axne’s refusal to fight for Iowa we all will have $8,600 fewer dollars to spend on our own needs in our own communities.  This isn’t a political party issue, this is about having a representative who will fight for Iowa and not Pelosi’s ponzi schemes.

Statement by Donald J. Trump, 45th President of the United States of America

Our border is now totally out of control thanks to the disastrous leadership of Joe Biden. Our great Border Patrol and ICE agents have been disrespected, demeaned, and mocked by the Biden Administration. A mass incursion into the country by people who should not be here is happening on an hourly basis, getting worse by the minute. Many have criminal records, and many others have and are spreading covid. Interior enforcement has been shut down—criminals that were once promptly removed by our Administration are now being released back onto the street to commit heinous and violent crimes. ICE officers are desperate to remove these convicted criminals, but Biden won’t let them.

The spiraling tsunami at the border is overwhelming local communities, depleting budgets, crowding hospitals, and taking jobs from legal American workers. When I left office, we had achieved the most secure border in our country’s history. Under Biden, it will soon be worse, more dangerous, and more out of control than ever before. He has violated his oath of office to uphold our Constitution and enforce our laws.

There has never been a time on our southern border like what is happening now but more importantly, what is about to happen. Now that Biden has implemented nationwide Catch-and-Release, illegal immigrants from every corner of the Earth will descend upon our border and never be returned. You can never have a secure border unless people who cross illegally are promptly removed.

I had a great relationship with Mexico, and its wonderful president, but all of that has been dissipated by the gross incompetence and radicalism of the people currently in charge. The Remain in Mexico Policy was incredible, but immediately abandoned by Biden, probably because it worked so well. Likewise, our Safe Third Agreements in Central America were extraordinarily successful, so Biden foolishly ditched them too. We stopped payment of the hundreds of millions of dollars paid to them and then developed an excellent relationship that made our country and their countries more secure. We put in place powerful rules and procedures to stop the smuggling and trafficking, but the Biden Administration has abandoned these proven strategies and instead given the smugglers and traffickers effective control of our border.

Despite being delayed by years of litigation and politics by the democrats, the wall is almost finished and can be quickly completed. Doing so will save thousands of lives.

The Biden Administration must act immediately to end the border nightmare that they have unleashed onto our Nation. Keep illegal immigration, crime, and the China Virus out of our country!

The little yellow dots represent mask mandates and when they started.  The blue lines represent the daily covid case count.  See the lie of the mask mandate now? 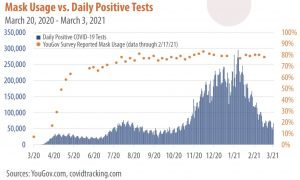 The PA House is holding a total of 14 hearings regarding their election processes.  This is a 5-minute overview of what they have discovered thus far.

“Twenty years from now you will be more disappointed by the things that you didn’t do than by the ones you did do, so throw off the bowlines, sail away from safe harbor, catch the trade winds in your sails.  Explore, Dream, Discover.” –Mark Twain 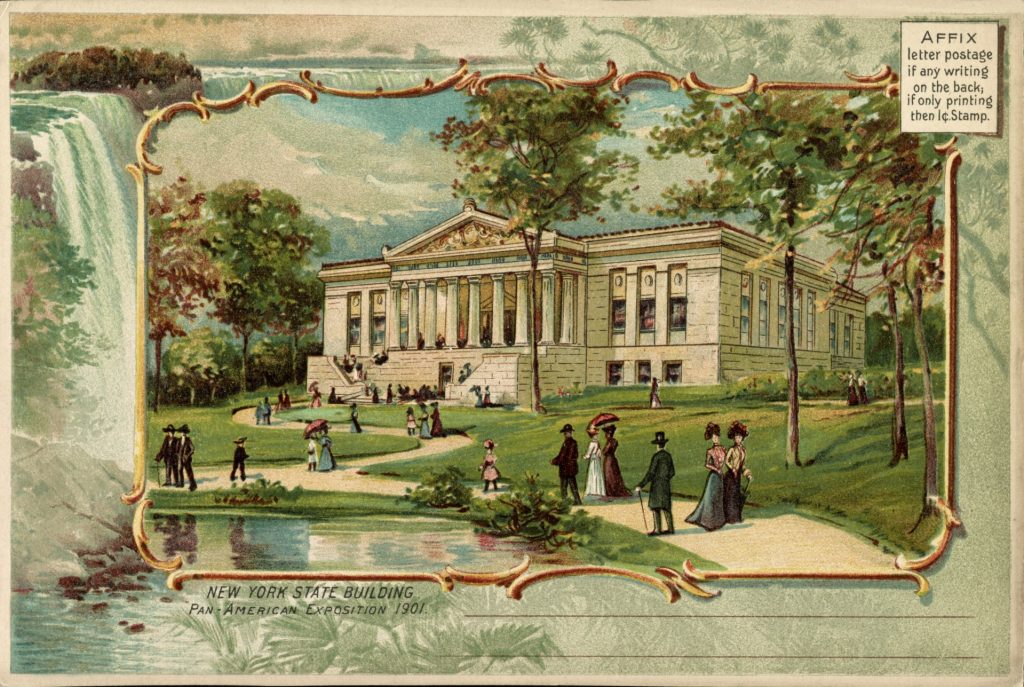