Welcome to The Republic Journal.  My writing style is casual and furiously fast. My goal is to inform my readers of worthy news while avoiding useless gossip.  I keep the political commentary to an absolute minimum and provide educational insight to legislation that you need to know about.   From news to political strategy to heart warming encouraging articles, you will find it all here.  Thank you for joining me on this journey we all call life. Updates start @ 10am M-F

Why is HR1 Illegal?

Read how the Bush/Gore case speaks to this legislative attempt to sabotage our future elections.  READ HERE

New Mexico Governor Grisham said, “Anyone who seeks to violate bodily integrity, or to criminalize womanhood, is in the business of dehumanization.”  She was actually speaking about abortion rights for women.  Is it “dehumanization” to actually want to stop a woman from killing her baby?  But what’s great is when she said “criminalize womanhood.”  I just can’t thank her enough for this phrase because that’s exactly what HR5, the transgender bill, does.  It criminalizes womanhood. 🙂 What a great campaign ad this narrative gives us, such as this example: Gov. Grisham is criminalizing womanhood by supporting legislation which states that the sexual choices of a man end the civil rights of women.  Gov. Grisham believes that just because you’re a woman that you no longer have a right to tell a man no.  It’s time for Gov. Grisham to stop criminalizing womanhood by auctioning off our civil rights to the highest bidder.  To be a woman is an honor and should not be criminalized with punitive legislation.

Encouraging Word of The Day

“Though I bestow all my goods to feed the poor, and though I give my body to be burned, but have not love, it profits me nothing.  Love suffers long and is kind; love does not envy; love does not parade itself, is not puffed up; does not behave rudely, does not seek its own, is not provoked, thinks no evil; does not rejoice in iniquity, but rejoices in the truth; bears all things, believes all things, hopes all things, endures all things.  Love never fails.” 1 Cor 13 NKJV

Love is the most logical emotion in the universe.  It requires the smallest amount of energy to maintain and produces the greatest amount of joy.  However, it’s the hardest act for mankind to engage in.  Pride refuses to walk in grace, and therefore, when it’s injured, rears its ugly head and becomes argumentative with its puffed up theology or ideology. These arguments lead to harsh words spoken out of self-seeking anger.  Once those words are planted they take root in the heart and become a poisonous river which winds its way into every crevice of the human soul.  This darkened heart then becomes envious, self-seeking, rude, and full of evil thoughts.

Bitterness desires revenge, but not justice.  Punishment, but not reconciliation.  Payback, but not forgiveness.  It promotes hatred at every turn, requiring enormous amounts of energy to maintain and forces others to lose their joy, peace, and happiness.

The problem with unforgiveness and bitterness is there isn’t a way to reconcile these emotions in a satisfactory manner.  Even if the offender, which brought about these negative emotions, were to die, the negative emotions remain, offering no solace to the homeowner.

Therefore, there remains a real need for a medicine which can remove the poison of bitterness from one’s soul.  That medicine isn’t something that man has been able to create.  Science, in all fields of life, has failed mankind in this regard.  The only way to be free from the negative effects of this world is to look unto the ONLY one able to free us from these emotional atrocities: Jesus.

I’ll never forget that cool fall night in October of 1986, after spending an entire life in the darkest of pits.  I was 16 years old and not once had I ever heard anyone tell me that they loved me.  I quit smoking when I was 11.  I stopped Marijuana when I was 12.  I started my bad teen living days when I was 5 years old.  Yet, on that wonderful night in Montgomery, AL at Christian Life Church I was introduced to the REAL Jesus.  Literally, in a blink of an eye I was transformed by the very power of His touch.  He removed the poison of life out of my veins and for the very FIRST time I breathed life.  I smiled from the inside out…I danced with unmentionable joy.  The next day in school, I was told by more than a dozen friends that I looked so different and happy.

I was happy because I met the creator of my soul who is as personal as one could ever imagine.  However, I was also happy because he removed the poisonous rivers which had contaminated my heart for so long.

Today is a good day to remove the poisonous rivers in your heart which are preventing you from experiencing life to the very fullest.  Don’t be a victim any longer.  Be saved from your past so that your future might have the very abundance Jesus Himself promises to those who call upon His name.

Jesus said to confess Him with your lips and ask Him to come live in your heart and He will.  Today, is a GOOD DAY to start living!

Socialism is a philosophy of failure, the creed of ignorance, and the gospel of envy, its inherent virtue is the equal sharing of misery. – Winston Churchill 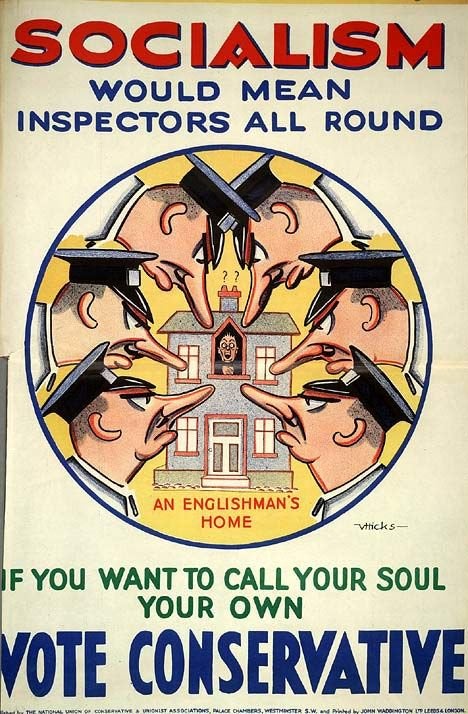