“Democrats will FINE YOU a hundred dollars if you throw garbage out the window of your car.  However, they will PAY YOU hundreds if you will throw your baby out like garbage.” — Brian Ward

Before they hated him without cause.

Thought for the day

There are those in life who will always rush to a disaster.  They don’t have to be asked, nor is there any thought given to their actions.  Their only goal is to provide whatever help is needed to alleviate the suffering of those involved. In war, there are soldiers who rush headlong into battle, and not for glory, but to save those behind them.  In politics, there are those who choose to step into the arena to be the voice of an entire generation oppressed by tyrannical rulers.

Unfortunately, there are those who ridicule the person rushing to the scene of a disaster wondering why would someone put themselves in harms way.  In war, other soldiers who hid behind the man running to tackle the enemy will later mock his heroism as an act of arrogance.  In politics, spectators will always criticize those in the arena fighting to free others held by the bondage of political oppression.

No matter who you are, just make sure you’re not the one ridiculing, complaining, and demeaning those who are using their gifts in an effort to make all of our lives better. 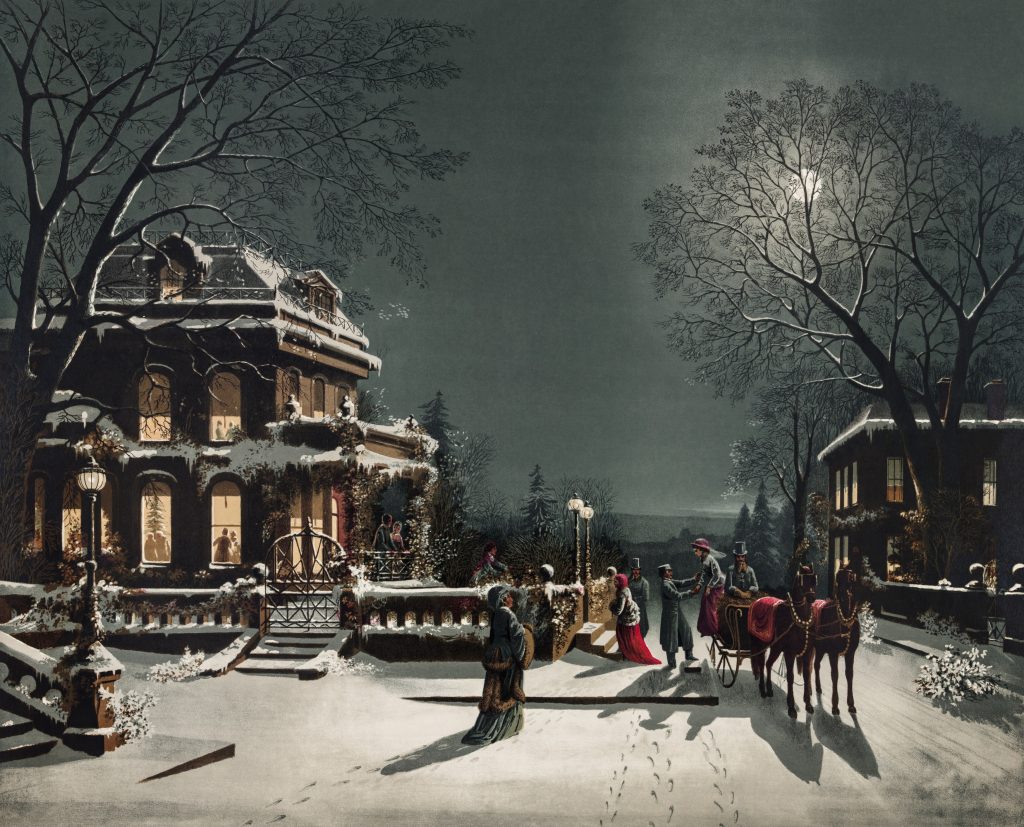