Welcome to The Republic Journal.  My writing style is casual and furiously fast. My goal is to inform my readers of worthy news while avoiding useless gossip.  I keep the political commentary to an absolute minimum and provide educational insight to legislation that you need to know about.   From news to political strategy to heart warming encouraging articles, you will find it all here.  Thank you for joining me on this journey we all call life. Updates start @ 10am M-F

How do we influence an entire generation of voters to adopt conservatism as their preferred philosophy for government and life?

When one state refuses the science of all surrounding states then you know it’s all about politics. 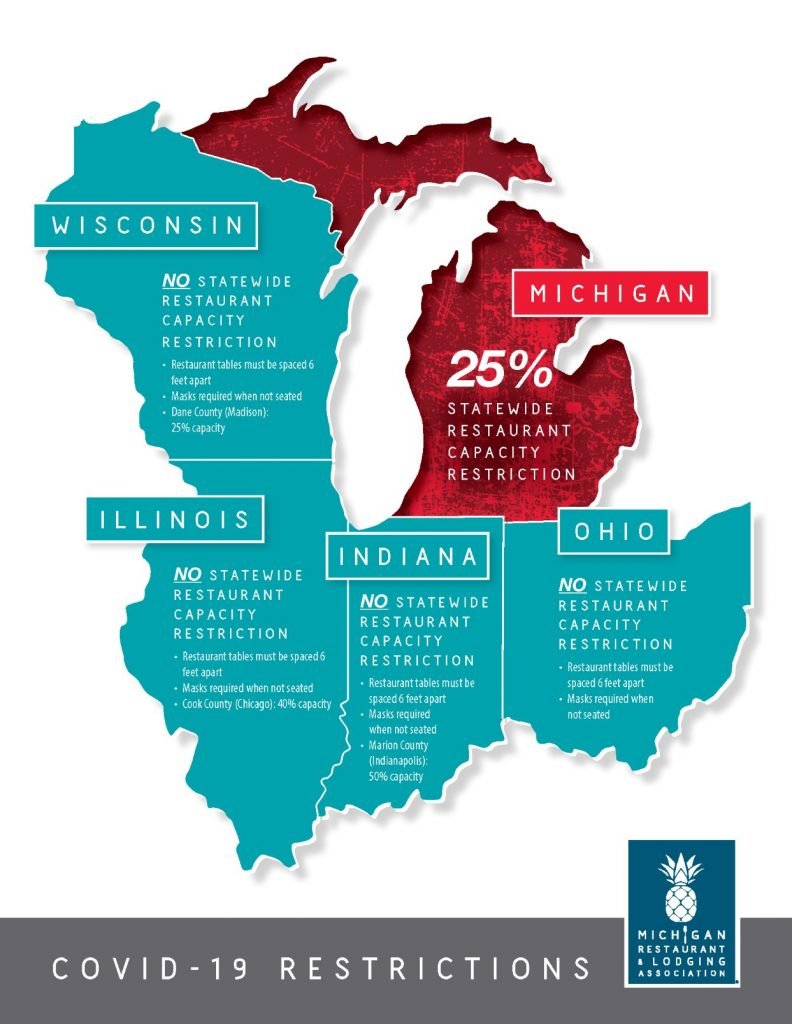 The COVID “relief” bill is anything but relief for the American people.  It’s also very late for those in need.

The Socratic Conservative would go right to the American people targeting Democrats in their own state with a very simple message.

Iowa, for every eight cents Rep. Cindy Axne is willing to give you for covid relief she is charging you .92 in political payback fees.  This is no joke.  She is forcing you to give $12 billion to foreign countries, $500 million for art, $1 billion to teach racial justice in farming, whatever that means.  Iowa, Cindy is auctioning off your financial future just so that she can pay back her political loans from last year’s election.  Make no mistake about it, when Cindy was given a clean bill to send Iowans a rapid relief check back in November, she refused to co-sign that bill. But today, she is giving you scraps while delivering filet mignons to her hungry donors.

This is why I’m not only standing against this gross abuse of public trust, but I’m willing to filibuster this bill while still offering a rapid relief bill to send money only to you without feeding the lustful beast of D.C.

NOTE:  Only when individual members of the Democrat party must answer for the very radicalized policies of their leadership will conservatives have the required public pressure to stop the D.C. madness.  Ignore Pelosi and focus on the 37 Democrats who won their election by less than a 10% margin and you will start having success.

“It’s hard to beat a person who never gives up.” – Babe Ruth

Vintage illustration of Uncle Sam giving blood to the blood sucking monopolies who suck the life out of America.