Pat Labat was elected to be the new sheriff last June in Fulton Co. Georgia.  He has since surprised the political liberals who were expecting a more anti-American politician.  Instead, they got a sheriff who has taken a stand to protect the very people who elected him.  Atlanta Mayor, Keisha Bottoms, was shocked when Sheriff Labat ordered his deputies to start patrolling her city in an effort to save their citizens from Mayor Bottom’s depravity.  The mayor is currently attempting to close Atlanta’s largest jail despite the city experiencing a 20-year high crime wave.  Sheriff Labat promises more protection for war torn Atlanta in the coming months. 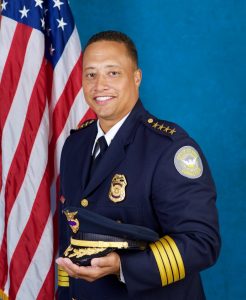 “Permanence, perseverance and persistence in spite of all obstacles, discouragements, and impossibilities: It is this, that in all things distinguishes the strong soul from the weak.” — Thomas Carlyle

Vintage illustration of a movie titled, “I Want A Policeman.”  However, it’s the cry of citizens all over who live in Democrat controlled cities. 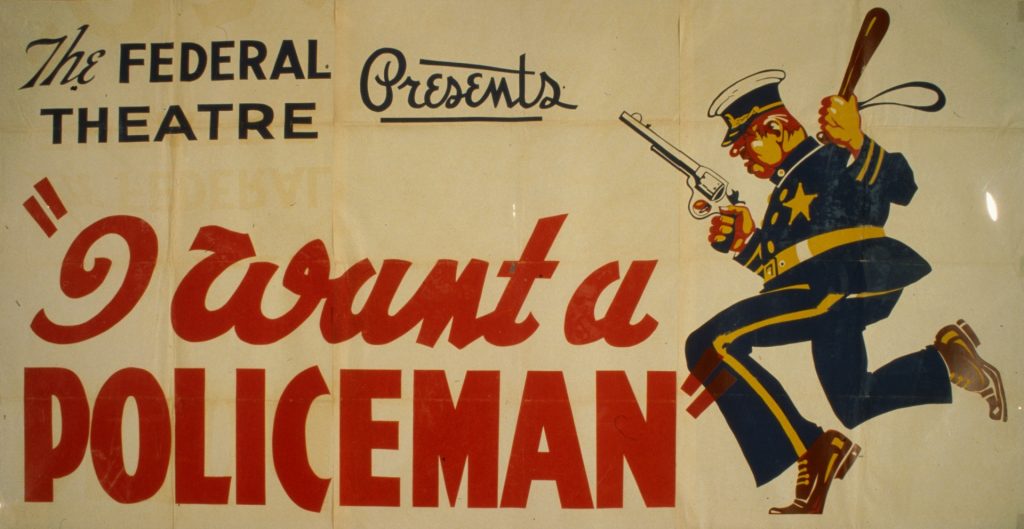