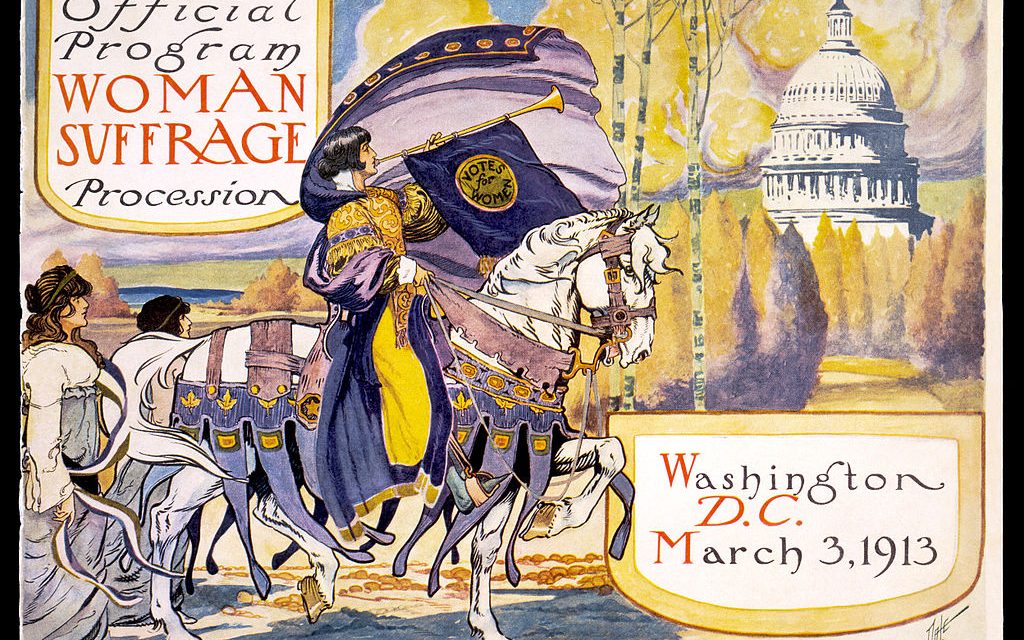 The Rest Of The Story

New Mexico Governor Grisham said, “Anyone who seeks to violate bodily integrity, or to criminalize womanhood, is in the business of dehumanization.”  She was actually speaking about abortion rights for women.  Is it “dehumanization” to actually want to stop a woman from killing her baby?  But what’s great is when she said “criminalize womanhood.”  I just can’t thank her enough for this phrase because that’s exactly what HR5, the transgender bill, does.  It criminalizes womanhood. 🙂 What a great campaign ad this narrative gives us, such as this example: Gov. Grisham is criminalizing womanhood by supporting legislation which states that the sexual choices of a man end the civil rights of women.  Gov. Grisham believes that just because you’re a woman that you no longer have a right to tell a man no.  It’s time for Gov. Grisham to stop criminalizing womanhood by auctioning off our civil rights to the highest bidder.  To be a woman is an honor and should not be criminalized with punitive legislation.