How This Page Works

I post M-F and throughout the day news items that you’ll most likely not read elsewhere.  Typically I start posting around noon CST and up to about 6 pm.  Think of this page as an informal journal where you will find breaking news items every day.  Please SHARE and help me grow.

From the time the officer pulled up until it was all over.  That’s not enough time to think anything through much less when you’re faced with saving the lives of other people.

Quote for of the Day 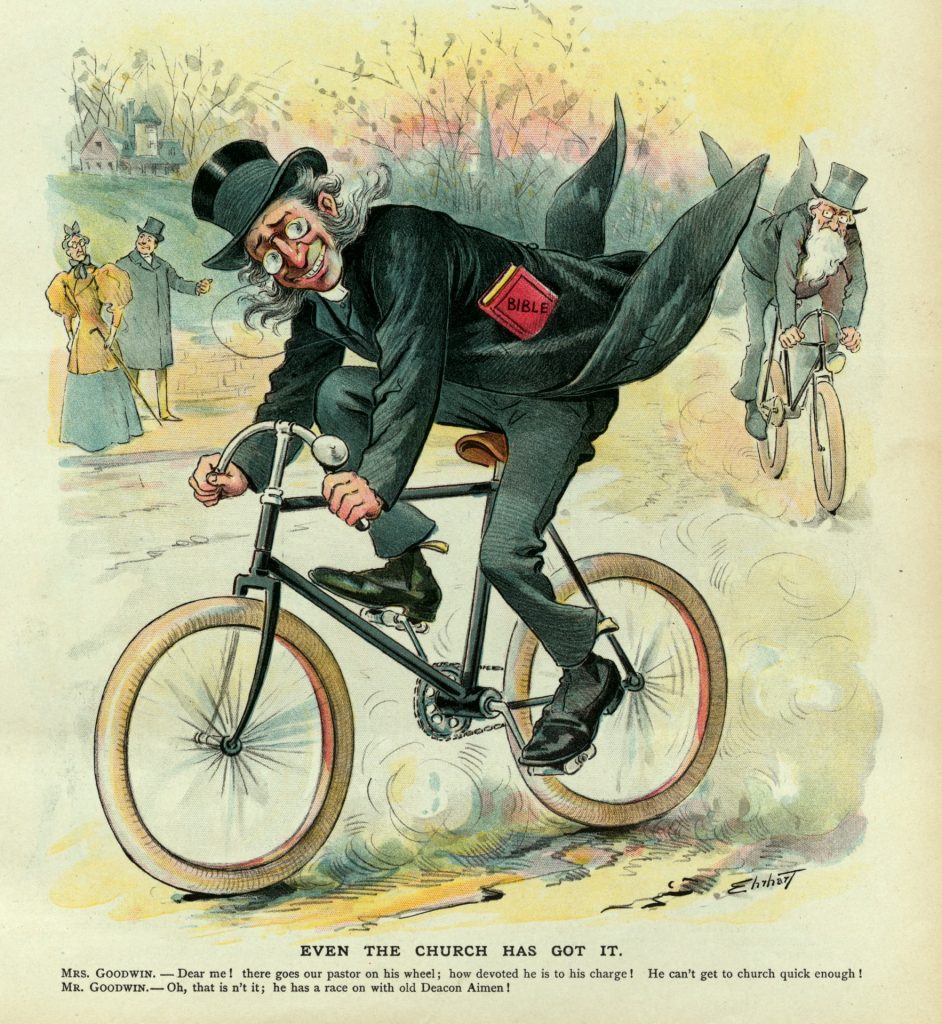